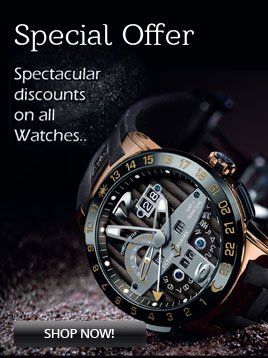 
Descending from an ancient family of Greek silversmiths, Sotirio Bulgari, the company’s founder, manufactured precious silver objects. During the late 19th century, Sotirio moved to Italy and in 1884 opened his first shop in Via Sistina, Rome. In 1905, with the help of his sons Costantino and Giorgio, he inaugurated the shop in Via Condotti, which today remains Bulgari’s flagship store.
Read More

We are updating our products...
BRANDS
Fashion Brands